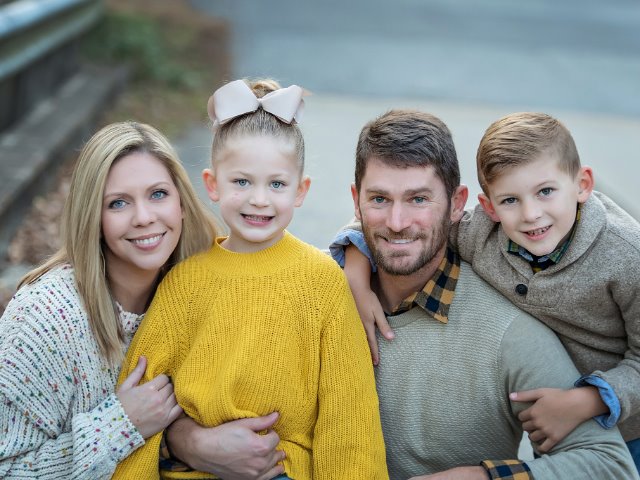 Hardin, who has been the head coach at Hot Springs Lakeside for the last 5 years, is known for building up and nurturing talent in his players. During his tenure there, fifteen of the Lakeside Rams’ twenty-six graduating seniors continued their baseball playing careers in college.

“When you spend time with Coach Hardin, it’s easy to see his work ethic, character, competitiveness, and most of all his passion for kids’ development,” says Conway Athletic Director Clint Ashcraft.

“Working with kids and watching them develop over time is the most rewarding and exciting part of what we do,” says Hardin, who is entering his 11th year in the coaching profession.

Named the 2016 5A South Coach of the Year in his first season as head coach, the Rams posted a 79-41 overall record and 41-13 conference record under Hardin. In 2018, Hardin led the Rams to their first-ever 20-win season and the fifth conference championship in school history. The 2019 season saw the Rams complete only their second 20-win season.

Leighton Hardin will become only the second coach ever to lead the Wampus Cat Baseball program. Noel Boucher, who started the district’s program in the Spring of 1985, will retire next month.

“I am a pretty straight-forward person and hold strong to core family values. Those same values roll over into a baseball program,” states Hardin, when asked what he wants folks to know about their new coach. “Our team at Lakeside was a very close group of kids because they put in a lot of work together, but they also loved what they developed into as a team and the bonds we created in the process. Being part of that process is what drives me in the coaching profession.”

“We are excited to welcome Coach Hardin to our Wampus Cat family,” says Superintendent Dr. Greg Murry. “Our baseball program has a bright future with him at the helm. We all look forward to him and his family making the transition to Conway, meeting our team, parents, and community, and building on our past success.”
Leighton Hardin is a graduate of Malvern High School and attended the University of Central Arkansas on both a presidential and a baseball scholarship. After obtaining his BBA in Economics, Coach Hardin went on to earn his MBA and began his career at Malvern National Bank. After two years in the banking industry, Hardin earned his Masters of Arts in Teaching from Henderson State University and began teaching and coaching in the Malvern School District. He moved to Lakeside High School as an Assistant Baseball Coach in 2014.

Hardin and his wife Brittany have two children, Fletcher and Alice. They are looking forward to getting to know the Wampus Cat Baseball family, and the Conway community.

“My wife and I graduated from UCA so Conway has always been a place we felt we could call home. We want our children to have a place they know they belong and Conway provides that opportunity, ” adds Hardin.

Coach Hardin will begin coaching the Wampus Cats when practices are able to resume this summer. 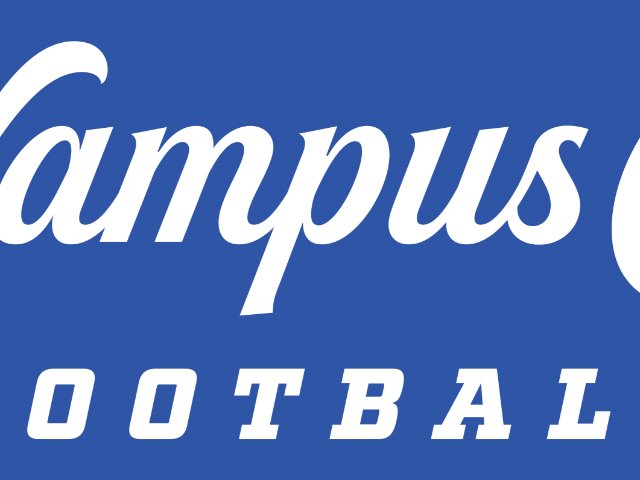 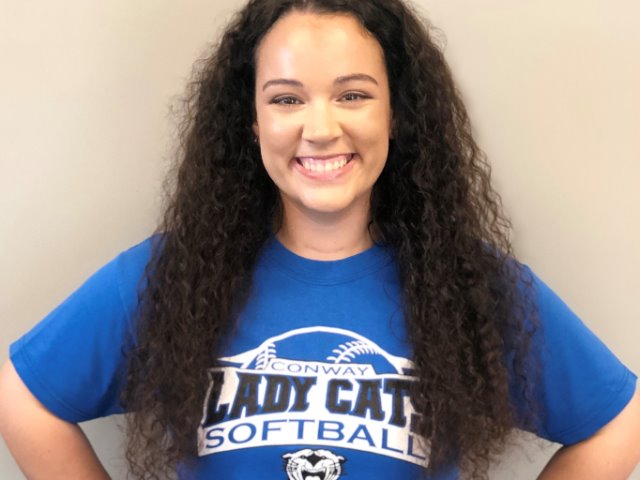 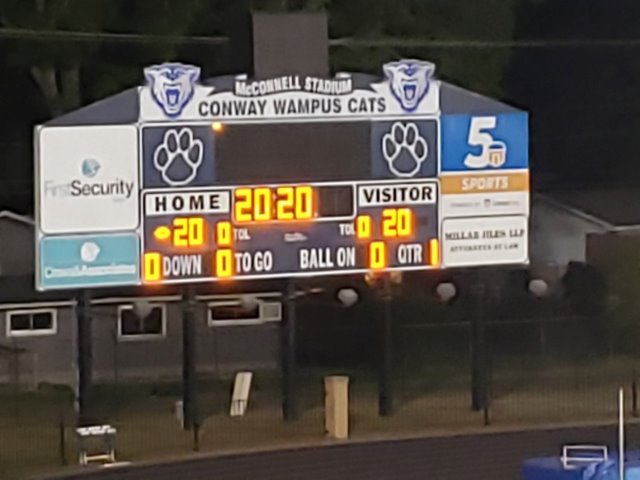 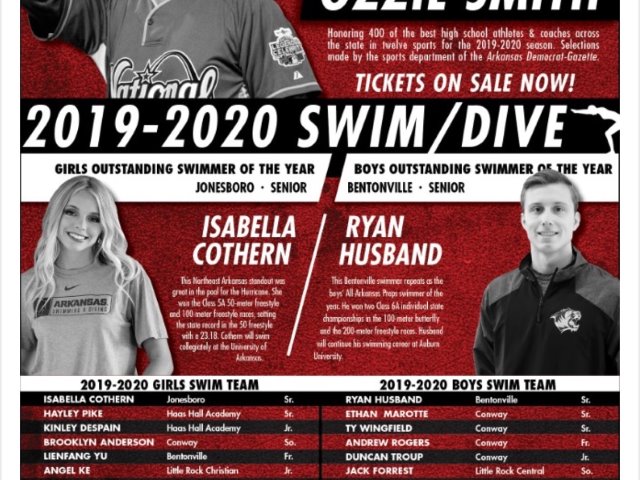