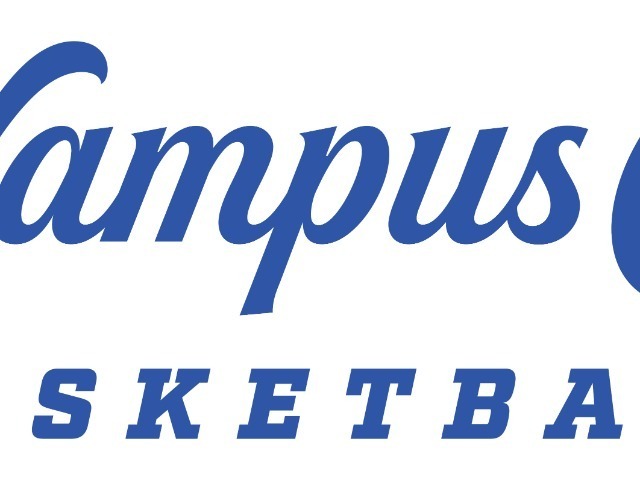 
Trying to shake off tough losses to Fort Smith Northside on Tuesday, both Conway basketball teams battled Little Rock Central at home Friday.
In the boys half of the doubleheader, fans at Buzz Bolding Arena were treated to some excitement basketball near the end of the game in a 59-55 Conway loss.
With 4:12 left on the clock, there wasn’t much excitement for Wampus Cat (12-5, 2-3 6A Central) fans as the boys trailed Central (9-9, 2-3 6A Central) 51-39.
However, Conway clawed its way back into the game to trail by three with 2:47 left on the clock.
After getting fouled on a 3-point attempt, Wampus Cat senior guard Caleb London stepped to the line for three attempts with Conway down by the aforementioned 12 points.
London knocked down all three before Tigers senior Jeremiah Jones missed a layup on the other end.
The Wampus Cats scoped up the missed layup and a 3-pointer in transition by Conway senior guard Trey Tull cut the lead in half in two possessions with 3:25 left on the clock.
After a pair of missed free throws by Central senior Cody Robinson, Conway climbed within three points on a 3-pointer by senior guard Lucas Foster.
Foster’s 3-pointer was the first shot he made all night, but it allowed Conway to step back into things with the 12-point lead with 4:12 left now shaved down to a three-point lead with 2:47 left in the game.
After a Conway foul, Tigers junior Corey Camper Jr., hit a pair of free throws to bring the lead back out to five.
But, Foster was fouled on the Wampus Cats’ next possession, which led him to hit a pair of shots from the charity stripe, cutting the deficit back down to three.
Then, a heavily contested layup by London pitted Conway down by just one with 2:02 left in the game.
An emphatic dunk on the other end by Central junior Kiyler Hudson with 1:56 left on the clock gave the Tigers another three-point lead.
Not being able to make anything on its end, Conway was forced to foul and it happened to be London, the Wampus Cats’ leading scorer, that picked up his fifth foul of the game with 35.6 seconds left in the game.
Robinson hit both free throws, bringing the Central lead back out to five as Conway was now without its leading scorer for the rest of the game.
But, Foster again hit a 3-pointer with 27 seconds left, which again brought the lead down to two.
After a made Tigers free throw, the Wampus Cats got the ball back and called timeout with 11.5 seconds left down by three.
Foster’s name was called off the inbounds play, but Central knew what was coming as they smothered his shot, which fell off the mark, leading to a Tigers rebound and another free throw at the other end, which led to the final 59-55 score.
London scored a game-high 21 points, while Tull scored 14.
Camper led Central with 19 points, while Robinson finished with 17.
Girls
Conway 73, Central 36
Without two of their starters, the Lady Cats didn’t have much trouble getting by Central on Friday with a 73-36 win.
Conway wasn’t completely without trouble in the contest as it had slow starts to both first and second quarters.
The Lady Cats quickly put up a pair of baskets in the game’s first minute, but faced a stretch of just over two minutes without scoring until a 3-pointer by freshman guard Chloe Clardy gave Conway a 7-2 lead.
Clardy hit another 3, which seemed to jumpstart the Wampus Cats over the quarter’s four minutes as Conway led 22-8 after one.
In the second quarter, it took the Lady Cats another two minutes to score, and then it was another productive quarter for Conway as they led 45-17 at the break.
With such a commanding lead, it allowed Lady Cats coach Ashley Hutchcraft to dig into her bench a little more the rest of the game and the scoring somewhat slowed down.
Conway put the mercy rule into effect and came away with a win.
Clardy led all scorers with 24. Central junior guard Lauryn Pendelton led the team with 11 points.
Conway travels Tuesday to Little Rock; the girls take on Mt. St. Mary’s, the boys take on Catholic.