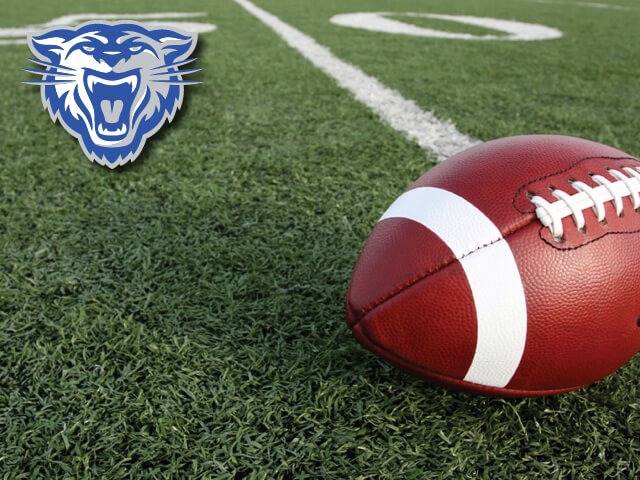 The Bentonville Tigers and Conway Wampus Cats are both coming into the game on Friday with serious momentum. For Bentonville, the Tigers were able to roll past Midwest City last week, 54-21. The Wampus Cats were able to defeat El Dorado in a close game 37-27. With both teams gaining victories last week, it sets the stage for a big early season matchup this Friday.

Bentonville was able to establish the running game against Midwest City. Preston Crawford rushed for four touchdowns and helped the Tigers ease past the Bombers. The Tigers' running game was not just limited to Crawford, quarterback Andrew Edwards was able to use his wheels and punch the ball in the end zone as well. Bentonville will look to keep the running game strong and mix in the passing game this Friday.

The Wampus Cats were effective on the ground last week as well. Conway rushed for over 280 yards and was able to defeat a scrappy El Dorado team 37-27. Manny Smith and Jamaal Bethune both rushed for over 100 yards and each found the end zone. Conway mixed in an impressive passing game with Eli Shepherd passing for 295 yards. The Wampus Cats will look to keep the mix of the run and the pass to keep Bentonville off-balance.

Both defenses will look to stifle the opposing offenses. Each team is talented and this is a game that should be tight into the fourth quarter. Look for Bentonvil... Click here to read full article