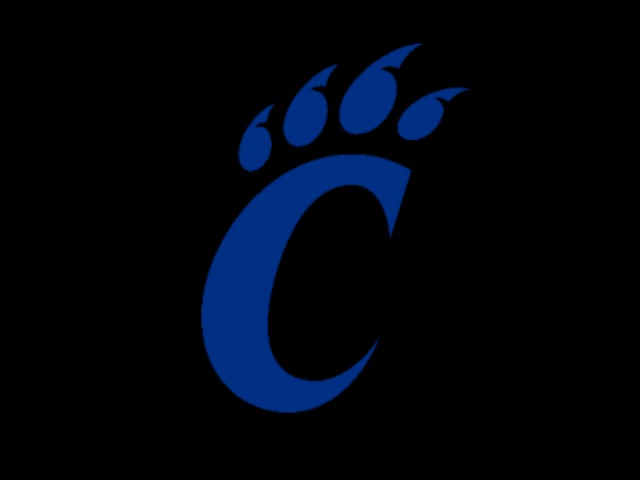 Fighting two days of rain at Fayetteville Country Club, the Conway golf team finished sixth in the 7A boys state tournament at 633, 73-over par.

In Monday’s first round, Conway and Bryant tied for fourth in 7A Central play at 320, tying for seventh overall, going into Wednesday’s final round. Fayetteville took the overall lead and won the 7A West title with a 290

A LETTER FOR PARENTS

GATORADE PLAYER OF THE YEAR