NO PROBLEM FOR CONWAY AGAINST GREENWOOD 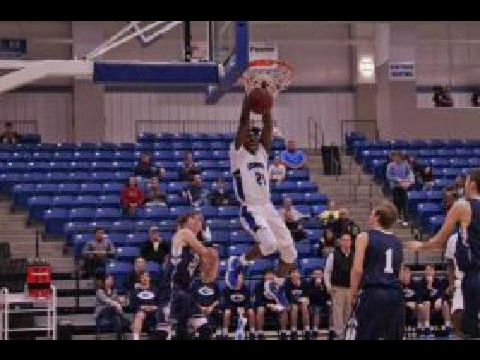 Conway boys coach Will Johnson said the team started out slowly in the first half, and defensively, didn’t play to its capabilities. The Cats asserted their superiority in the third quarter.

“Ultimately, I’m glad we got the win, but defensively, that was one of our worst nights,” Johnson said. “We can’t keep playing defense like that if we are going to compete in this conference.”

In the third quarter, Greenwood struggled putting up good shots, so the Wampus Cats put up 10 points compared to the Bulldogs’ two points.

“At halftime, I always tell the team to start off well in the few minutes of the third quarter because it can dictate the rest of the game,” Johnson said.

Junior Williams got hot in the third quarter and hit three of his six 3-pointers. Conway’s trio of Kendarious Smith, Williams and Jamaal Clifton carried the load for the Wampus Cats, scoring 68 of Conway’s 79 points with Smith scoring 33, Williams, 19, and Clifton 16.

The boys will play at Little Rock Catholic on Tuesday.

“Our 1-3-1 zone with Hailey Estes at the back is tough,” Lady Cats coach Ashley Nance said. “We’re long and athletic, and I thought Greenwood had a hard time in it. When our defense is clicking, our offense looks really good because we love to push the ball in transition. It makes everything pretty fluid.”

Conway played the first half without Alexis Tollfree, who had to sit out because of disciplinary reasons.

It was a game where they didn’t need her average of 27 points per game because Savannah Lowe picked up the scoring, ending with a game-high 24 points.

Tollfree got some time in the second half and scored eight points before Nance pulled the starters.

The Lady Cats will try to extend their winning streak to six games when they head to Mount Saint Mary on Tuesday to play the Belles.