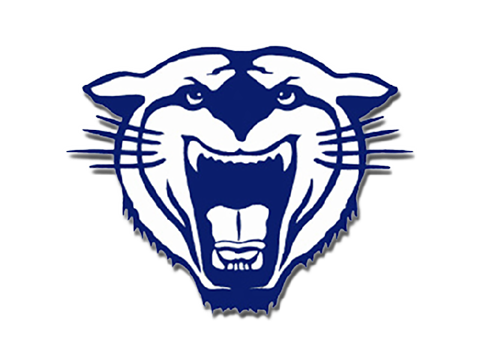 He got emotional when he talked about quarterback Breylin Smith, a three-year starter who signed with the University of Central Arkansas along with defensive end Austin Norris.

“What a special guy he (Smith) is,” said Ashcraft, his voice cracking. “He was ready to check it in in the ninth grade and that caused a bit of panic among the coaching staff because we knew his potential ... After he stayed with us I saw him grow and develop and the last four years have been great.”

Smith accounted for 6,800 yards of offense in his Wampus Cat career and got the ball in the end zone, either by pass or run, 68 times.

“What was amazing was to see somebody as young as he is as poised as he is,” said Ashcraft.

Norris was moved from linebacker to defensive end the second half of the season and helped lead the Cats to the 7A semifinals.

“We got better the second half of the season and Austin had a lot to do with that,” Ashcraft said. “When we moved him to defensive end, we wondered what his attitude would be. He just told us whatever we wanted because he wanted to win. He has that type of mentality.”

Ashcraft said the coaches inserted Norris into the game as a sophomore in the fourth quarter against Little Rock Catholic. He had a sack that helped preserve victory.

“When he came off the field, I asked him what kind of blitz we were in,” Ashcraft said. “He told me, ‘Coach, I havw no idea.’ That was typical of him. He has a hot motor and doesn’t quit.”

Underwood was eight of 10 on field goals and 30 of 32 on extra points.

“He struggled in our first game but that was because of protection problems and that was on the coaching staff,” Ashcraft said. “Once we got that straightened out, he had a great year. He has high moral character and a great attitude. He played the last half of the season with a slight injury and never complained.”Allen accounted for 1,232 all-purpose yards last season.

“Everytime he touched the ball, we moved forward an average of 14.3 yards,” Ashcraft said. “He was a guy that in practice we would go to when things were dragging. He was a sparkplug. All you had to do was tell him we were dragging and he would lightened practice up.”